Tuesday, August 18, 2020 Add Comment
The NBA 2K series has indeed become one of the basketball games whose presence is never absent every year. This year, the 2K Sports development game will be released in the near future and will also be available for next-gen consoles at an undetermined time.

As a warm-up before heading for its full release in September, 2K Sports has just announced that the current-gen version of NBA 2K21 will be getting a demo version. Reported by an announcement on its official Twitter account, 2K Sports confirmed that on August 24, NBA 2K21 is available for download as a demo version for anyone interested in trying the basketball game. 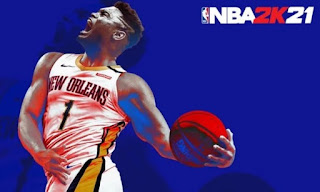