Sunday, August 30, 2020 Add Comment
When you install applications via the Microsoft Store on your PC, you are of course free to save them or delete them. But when uninstalling the application, a warning will appear that all data related to the application will be deleted. This is a standard process that actually exists on mobile operating systems like iOS and Android. 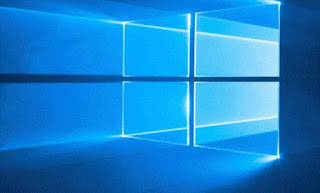 Microsoft added its newest feature for Windows 10, namely Archive Apps, where this feature functions to archive applications that have not been used for a certain period of time. The goal is to save storage and internet bandwidth, so that files and other data are still stored.

If later you want to use an archived application, the application will be downloaded again so that it can be used. Reporting from Windowslatest that this feature is only temporarily found in the Windows 10 version preview builds. This feature is active by default and works automatically in the background, but users can turn it off if they don't want to use this feature.