Friday, August 7, 2020 Add Comment
Ryzen 3 4300G is the cheapest Zen 3 APU series processor but already has extraordinary performance. The Accelerated Processing Unit or APU Ryzen 3 already uses a 4 core and 8 thread configuration. This configuration is the same as used by the 7th generation Intel i7 processor, i7-7700. However, the Ryzen 3 4300G already uses 7nm fabrication and has a TDP of only 65 Watts. 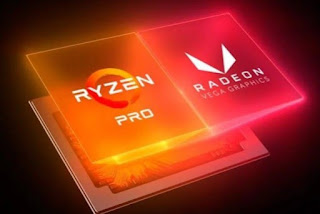