Monday, August 31, 2020 Add Comment
After the provisional decision a few days ago, Apple has now officially "shut down" the developer account from Epic Games. This means they can no longer sell their games or content to the Appstore. 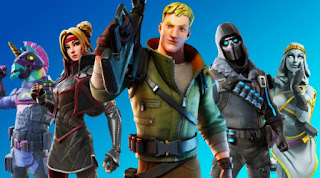 Epic Games is still allowed to develop the Unreal Engine for iOS due to orders from yesterday's interim decision. So third-party developers who develop iOS games using Unreal Engine technology can still operate and are not bothered by the dispute between the two companies.

The Apple vs Epic Games case continues. The court asked the two companies to continue to provide detailed arguments before making a final decision. As long as this case continues, Fortnite players may have to give up being able to play chapter 2 season 4 on the iOS platform.